Previous Next
Top Best Chinese Kung Fu Movies All time - The Way of the Dragon (Chinese:猛龍過江)

36th Chamber of Shaolin (Chinese: 少林三十六房), also known as The Master Killer, is a 1978 Hong Kong kung fu film directed by Lau Kar-Leung and produced by Shaw Brothers, starring Gordon Liu. It is about a man who studies kung fu at the Shaolin Temple to fight back against the oppressive Manchu government. 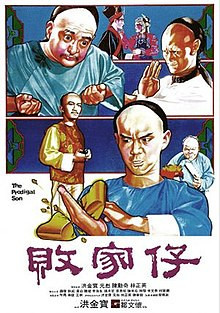 The Prodigal Son (Chinese: 敗家仔) is a 1981 Hong Kong martial arts entertaining kungfu comedy movie starring Yuen Biao. The Prodigal Son is written and directed by Sammo Hung. When the film was released on 22 December 1981, it has grossed HK$9,150,729. This film also won the award for the Hong Kong Film Award For Best Action Choreography by HKFAA.. 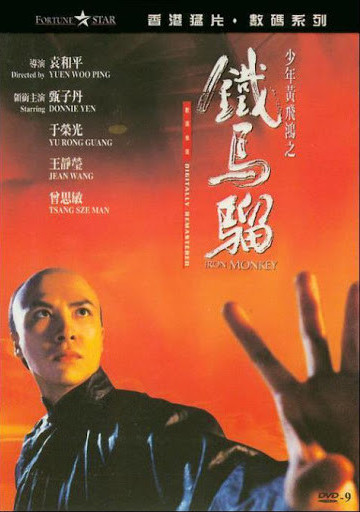 Iron Monkey (Chinese: 少年黃飛鴻之鐵馬騮) is a 1993 Hong Kong kung fu movies produced by Tsui Hark and directed by Yuen  Woo-ping. Under the shadow of night, in the silence before dawn, the Iron Monkey fights to give hope to the poor and the oppressed. The fighting scenes in the film are excellent and every action is very chic and sharp and never procrastinate. Donnie Yen’s performance is very great that adds a lot of interesting and fantastic actions to the film. 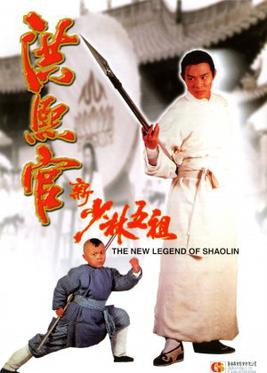 The New Legend Of Shaolin (Chinese: 洪熙官之少林五祖) is a 1994 Hong Kong martial art movie directed by the famous director Wong Jing. This movie was nominated for Hong Kong Film Award for Best Action Choreography. The fighting scenes make people start at every action intently that you don’t want to miss any action when you are watching is. The plot itself is also remarkable.

5. The Way of the Dragon (Chinese:猛龍過江) 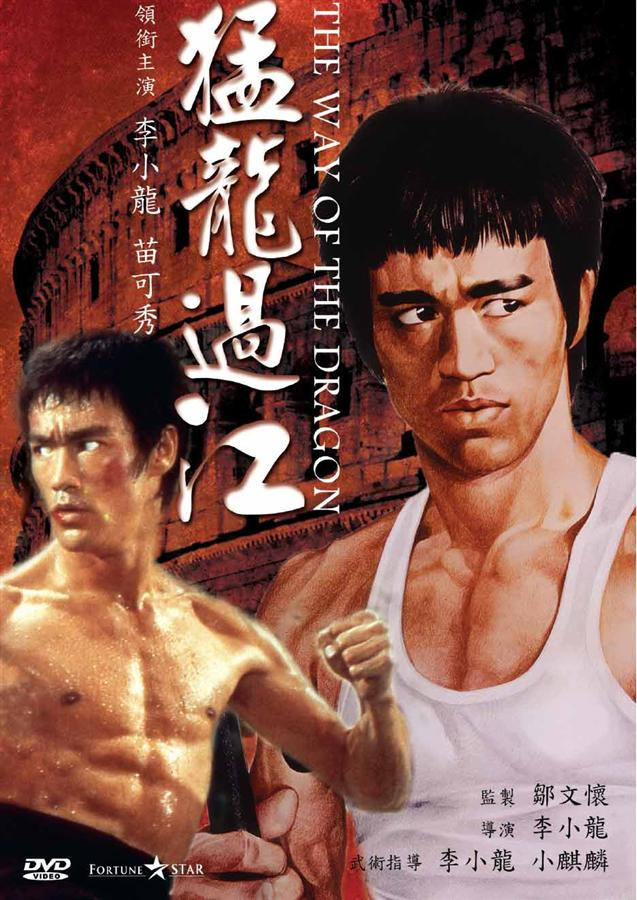 The Way of the Dragon (Chinese:猛龍過江) is a famous action movie by Bruce Lee. The storyline is about Tang Lung arrives in Rome to help his cousins in the restaurant business. They are being pressured to sell their property to the syndicate, who will stop at nothing to get what they want. When Tang arrives he poses a new threat to the syndicate, and they are unable to defeat him. The syndicate boss hires the best Japanese and European martial artists to fight Tang, but he easily finishes them off. The kungfu action in this film is so fascinating and it is said to be a milestone in Chinese history. This film is a must-watch film by martial art fans.

Thank you for the subscription.

Opps! There is an error occurred.

We respect your privacy and take protecting it seriously

What do you think?